Previously I wrote about Chojiya Road Salt Museum which had a display about the Nyakuichioji Jinja Reisai and the Kodomo Yabusame (child horseback archery) which takes place every summer at the Nyakuichioji Shrine. So after leaving the museum, I walked to the shrine, which took me roughly 20 minutes.

The Nyakuichioji Jinja (若一王子神社) was established back in the 9th century, later added with the Kanzeon Bosatsu (Goddess of Mercy) Hall and the 3-story pagoda during the Edo period. The main shrine was built in the style of the Azuchi-Momoyama period.

Of course, if you have visited the Chojiya Salt Road Museum first, you would know that this shrine is also the starting point of the Nyakuichioji Jinja Reisai which is held every summer at the end of July, centering on the Kodomo Yabusame, a child horseback archery, something unique as most festivals with horseback archery uses adults rather than children. 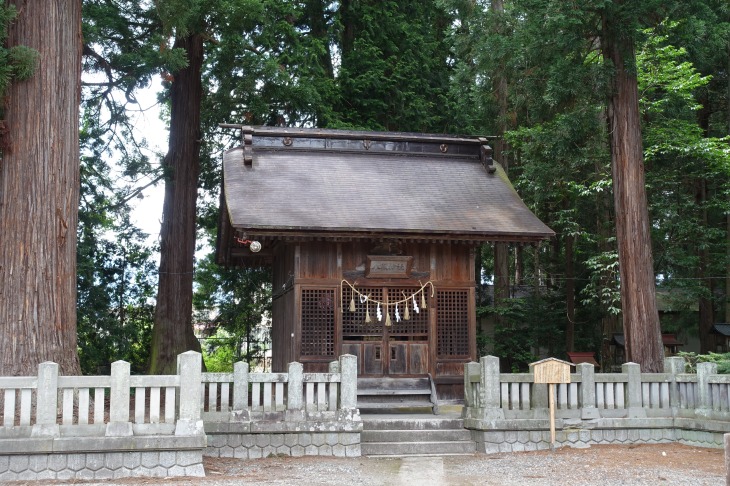 It was a quiet day at the shrine for me, but if you want to see something special why not come here at 4th week of July to see the festival?