If there is one garden in Hirosaki you should visit, head on to the Fujita Memorial Garden (藤田記念庭園). It was initially the garden of the villa resided by Fujita Kenichi, which was constructed back in 1919 during the Taisho Era by Japanese garden architects from Tokyo. Fujita Kenichi is a famed Hirosaki native and was a member of the Kizoku-in (House of Peers – the upper house of the Imperial Diet) aside from becoming the first president of the Japan Chamber of Commerce and Industry. After his passing, the garden was under the ownership of Michinoku Bank before the government of Hirosaki City restored the garden and opened it to the public in the summer of 1991. 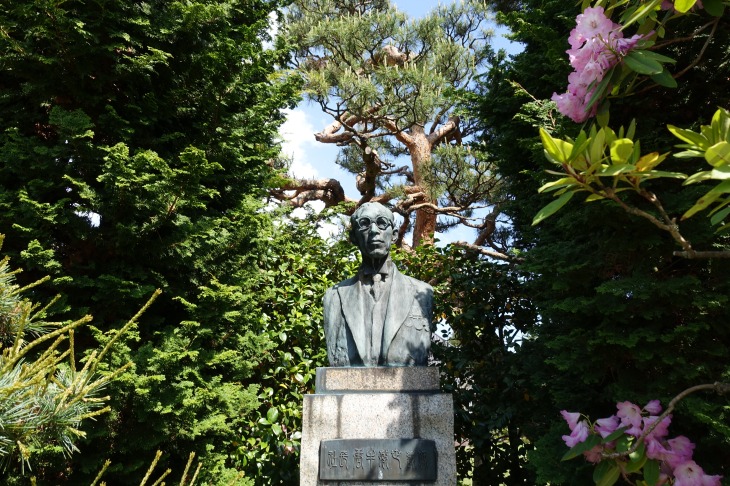 There are two entrances to the gardens, I entered via the East Gate after my visit to Hirosaki Castle. I was slightly disappointed by the castle’s botanical garden and so I had hopes that this garden would allow me to leave Hirosaki on a happier note since The Fujita Memorial Garden was the last stop for the day. Just to be clear, I did enjoy my earlier stops: the Neputa Mura, the Nakamachi Bukeyashiki and Hirosaki Castle – all of which I hope to write about later. 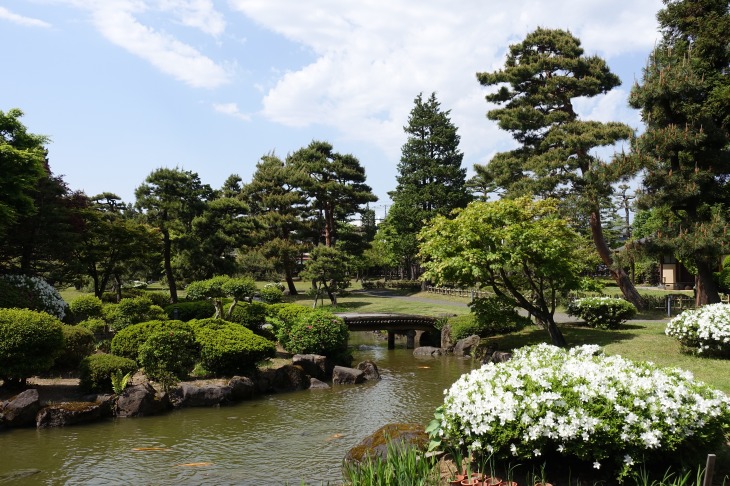 From the upper garden, Mount Iwaki can be seen clearly and provides a great backdrop when viewed from multiple angles in the garden. I was lucky the mountain can be seen so clearly and it was even snowcapped. 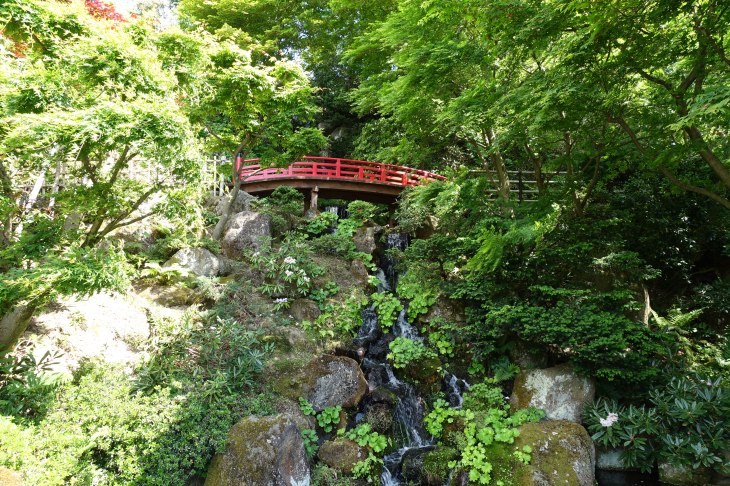 There is also a tearoom here, the Shofu Pavilion available for rental.

Admission fee: 310 yen or 510 yen for a combined ticket to Hirosaki Castle and the botanical garden

Most of Hirosaki’s main attraction are located within the same vicinity, so my advise is if you do not walk to walk so much, take a bus or taxi to your first destination then walk to get around. Alternatively, cycling is another popular option to get around the city.

How to get to Hirosaki Station: