In case you have not read my post on Raigō-in, here is a brief description of Ohara taken from the post.

Okay, so again, lets look at another often overlooked temple. 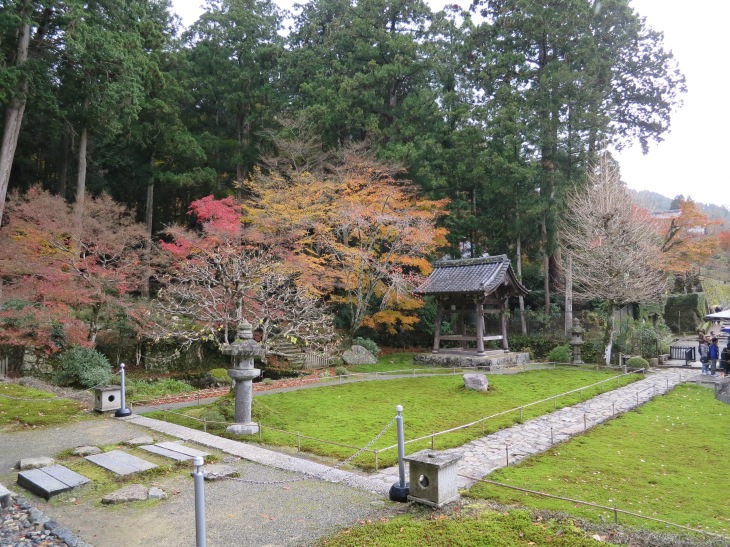 Despite being in close proximity to Sanzenin, the largest temple in the area, most people would only take a picture of Shōrin-in from outside the entrance, then move on, to probably Hosen-in, another famous temple in Ohara. Shōrin-in is basically in between these two famous temples, yet there were less than 5 visitors here even when the autumn leaves were at its peak.

The Tendai sect. temple was founded in 1013 by the priest Jakugen, the son of prime minister Minamoto no Masanobu, and was built as a training hall for practicing shomyo (Buddhist chanting). Jakugen is a follower of Jikaku Daishi / Ennin (an abbot of the nearby Hiezan Enryakuji) who famously introduced shomyo from China into Japan. 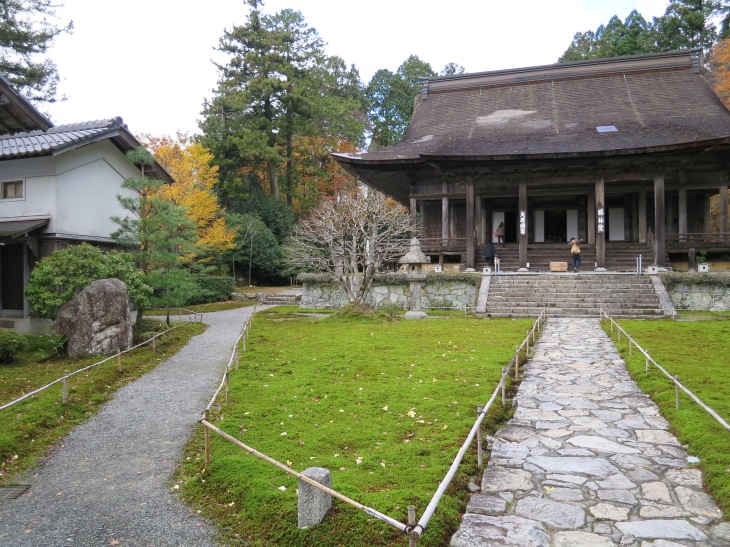 Shōrin-in is also famously known as the “Temple of Discussion” as it is believed that Kenshin, a Tendai sect. abbot and Honen, the founder of Jodoshu (Pure Land Buddhism) had a debate here in 1186 on nenbutsu, the Jodoshu practice of repeating Amitabha’s name. 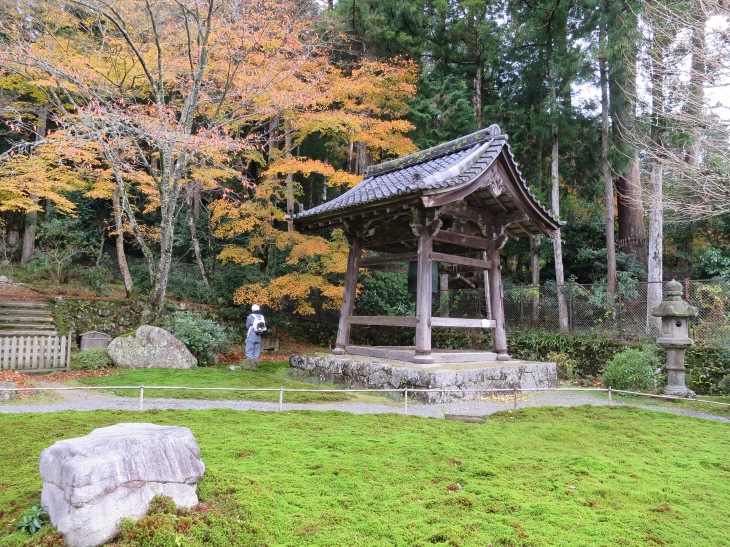 The Amida Nyorai Zazo is enshrined in the hondo (main hall), flanked by the Wisdom King Fudo Myo-o and one of the Four Heavenly Kings, Bishamonten. The Amida Buddha statue is sculptured by Kosho, a famous Buddhist sculptor from the mid-Heian period. The statue is sometimes called Amida of Proof for witnessing the debate between Kenshin and Honen.

The hondo was reconstructed in 1777, while the belfry dates back to the 17th century. Hokyoin-to, a stone monument was built in 1316.

Do not miss this temple, unlike the crowded Sanzenin or Hosen-in, you can actually take your time to pray here whilst listening to the calming shomyo.

Take Kyoto Bus no 16 or 17 to Ohara Bus Station (about 50 minutes from Central Kyoto), from there it is a 10-15 minutes walk. The one-day bus pass cannot be used to get to Ohara. Shōrin-in is just 2 minutes away from Sanzenin or Hosen-in.