Ohara, Kyoto. I have already written about three temples I visited in this part of Northern Kyoto. Check out the links at the end of this post in case you missed it.

Now lets look at the temple furthest away from the Ohara Bus Station – Jakko-in, which is a 20-minutes walk away. It was an enjoyable walk through a vista of somewhat-rural Japan. 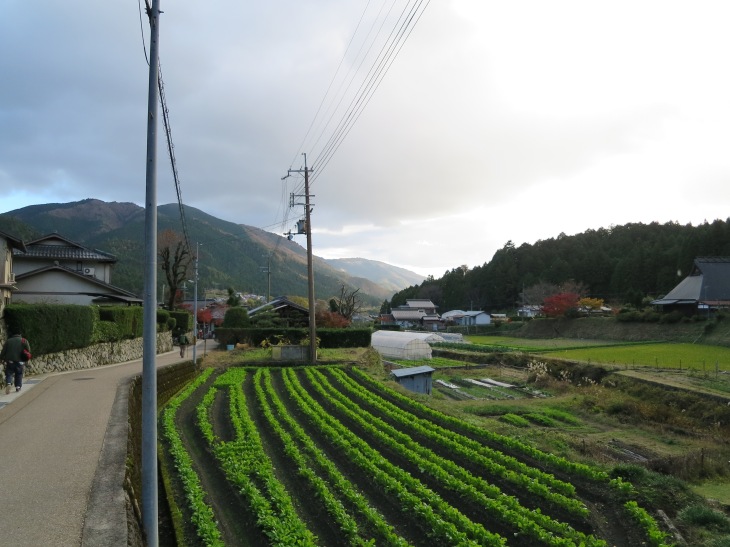 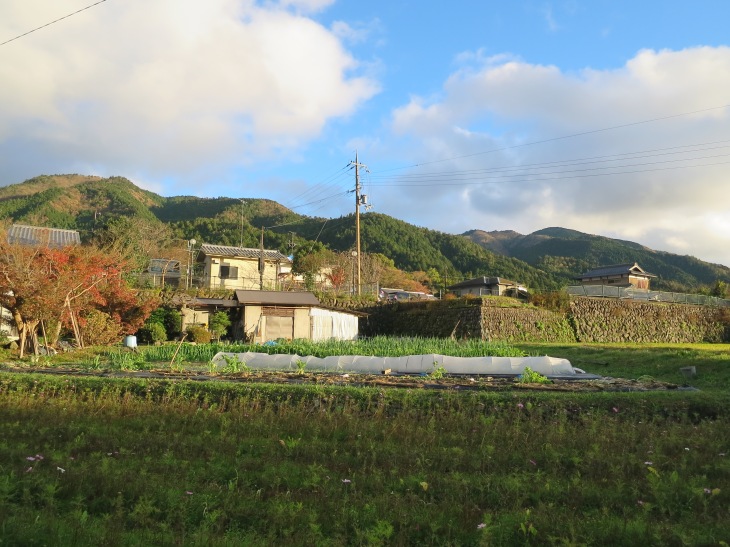 Jakkoin (寂光院) was founded in 594 by Prince Shotoku in memory of his late father Emperor Yomei (31st Emperor of Japan), both of whom are great supporters of Buddhism in Japan. Jakko-in was previously both a Tendai sect Buddhism and Jodoshu (Pure Land Buddhism) temple, though it is now a Tendai sect Buddhism temple. The main hall, which worships the Rokumantai Jizo (60,000 forms Jizo) was subjected to arson in 2000, but was later rebuilt in 2005.

The first nun of Jakkoin is the wet nurse of Prince Shotoku, Princess Tamateru, who was also one of the first of three nuns in Japan. The second nun was Awa-no-Naishi (daughter of Fujiwara-no-Michinori, a close ally of Taira-no-Kiyomori) who was a servant to Empress Dowager Kenreimon-in at the Imperial Court. She later became a nun at this temple and is said to be an exemplary for Oharame (female peddlers in Ohara).

The temple is most famously known for formerly being a nunnery of Empress Dowager Kenreimon-in (Taira no Tokuko). Having survived (though she tried to kill herself too) the Dan-no-ura battle which saw the defeat of the Taira clan to the Minamoto clan, thus the demise of her family including her 6 year-old son Emperor Antoku, she spent her final years in recluse in Jakko-in. 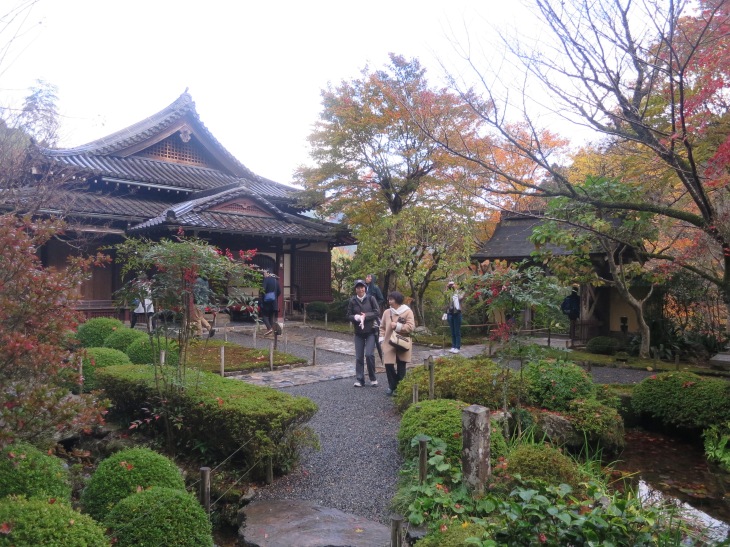 Her adopted father, Emperor Go-Shirakawa (77th Emperor of Japan) visited her once in 1186 as depicted in the Heike Monogatari. Their parting was witnessed by the 1,000 year old hime komatsu pine tree, which was damaged by the arson, survived only by its trunk.

There is also a large iron lantern here said to be from Fushimi Castle, donated by Toyotomi Hideyoshi (Japan’s 2nd Great Unifier, ended the Sengoku Jidai / Warring States Period) when his concubine Yodogimi (Chacha) restored the temple in the 1600s.

Around the temple there are small gardens and small ponds. There is also a small museum which archives items from the damaged main hall, including the original statue.

The autumn foliage here is a great sight, like most other Ohara temples. Jakko-in’s famous autumn spot is the staircase leading up to the main hall of the temple.

Take Kyoto Bus no 16 or 17 to Ohara Bus Station (50 minutes from Central Kyoto), from there it is a 20-minutes walk to the temple. The one-day bus pass cannot be used to get to Ohara.